The Headstand That Changed My Life

A mere 13 years ago a headstand changed my life.

There was nothing unusual about the yoga class I was attending that day.  I had been there at least a 100 times before.   It was at my favourite studio and as always, when the instructor began doing her usual headstand prep poses I immediately went into my place of knowing that I was going to omit the headstands.

As a ’30-something’ Chiropractor I had told myself that doing a three point landing on top of my head and pressing all the way down my spinal column was a bad idea.  I had consciously decided that for my age, it not only wasn’t possible, it was an unnecessary danger.  This made complete ‘academic’ sense to me and I lived by this premise for years.  I would always feel a bit smug when headstands began and I confidently and smoothly chose my alternative poses that were far more appropriate for a woman of my age.  It was like I knew something others didn’t know.

But on that day …

Imagine my surprise when the ’60-something’ woman beside me calmly and confidently knelt upon her yoga mat and gracefully raised her legs into a headstand. She held it for well over a minute followed by a seamless exit and restorative child’s pose thereafter.

I’m pretty sure I had a full on stare for the entire time.

In that moment I knew that I was going to need to learn how to do a headstand.

Home Study Headstands 1.0 began.  I would unroll my mat up against the wall in my carpeted basement.  First it was tripod and eventually I graduated to raising my legs up above my head and lean my heels against the wall.  After a month of daily practice I was able to do an unassisted headstand in the middle of the room.  It took another month before I was brave enough to attempt the headstand in the yoga studio.

As soon as I nailed my first headstand in a yoga class I felt my soul perform a standing ovation. I felt like a rockstar. At first I was exuberant because I was now part of the headstand club and then it really hit me why I was so proud of myself.

My reasoning for never attempting a headstand was simply an excuse – a STORY that I had created to keep myself from playing big.  I knew it.  If I didn’t try then it wasn’t really failing.  When I acknowledged that, I felt it. I knew that the headstand was the metaphor for a myriad of things that I was avoiding simply because I was afraid of trying and failing.

Now, every time I gather my power and focus and raise my legs up into a headstand I am reminded of the power of challenging my inner voice that likes to keep me small.

But Laura, its only a headstand.

Oh>> I know, its not about the headstand.

I guarantee there are things that your soul is desiring that you are so afraid to tackle and fail at that you’ve created a story around it that prevents you from even trying.  After all, if you don’t try, then it’s not really failure.

Here’s why the headstand changed my life.  NOW, when I find myself playing the ‘inner justification’ game, I pause and ask myself where its coming from. If it stems from fear, I know it’s the next thing on my TO DO list. If I don’t want to do something simply because its not in alignment with ME, that’s different.  I don’t need to tackle those things.  Because of this I’ve said yes to things I never dreamed of.  My life has been richer, fuller and exponentially more gratifying as a result.

So maybe it’s not a headstand for you. Maybe it’s the relationship you’re avoiding, the opportunity you’re passing up or the thing you keep saying no to.  If there is one thing I’ve learned it’s this: Follow your fears.  The thing you are most fearful of is the clue to the thing you most ought to say yes to. The very ‘thing’ that will create the expansion, the freedom and the ease that your soul is truly seeking.

In the meantime, try doing a headstand. I have found that when life gets busy and my head goes on overdrive, the very act of turning myself upside down has a way of shifting my perspective. Just saying.

PrevPreviousPerseverance Has Paid Off >> Mushroom Matcha Green Tea Latte
NextCan you rant in a blog? If so, this is my rant …Next 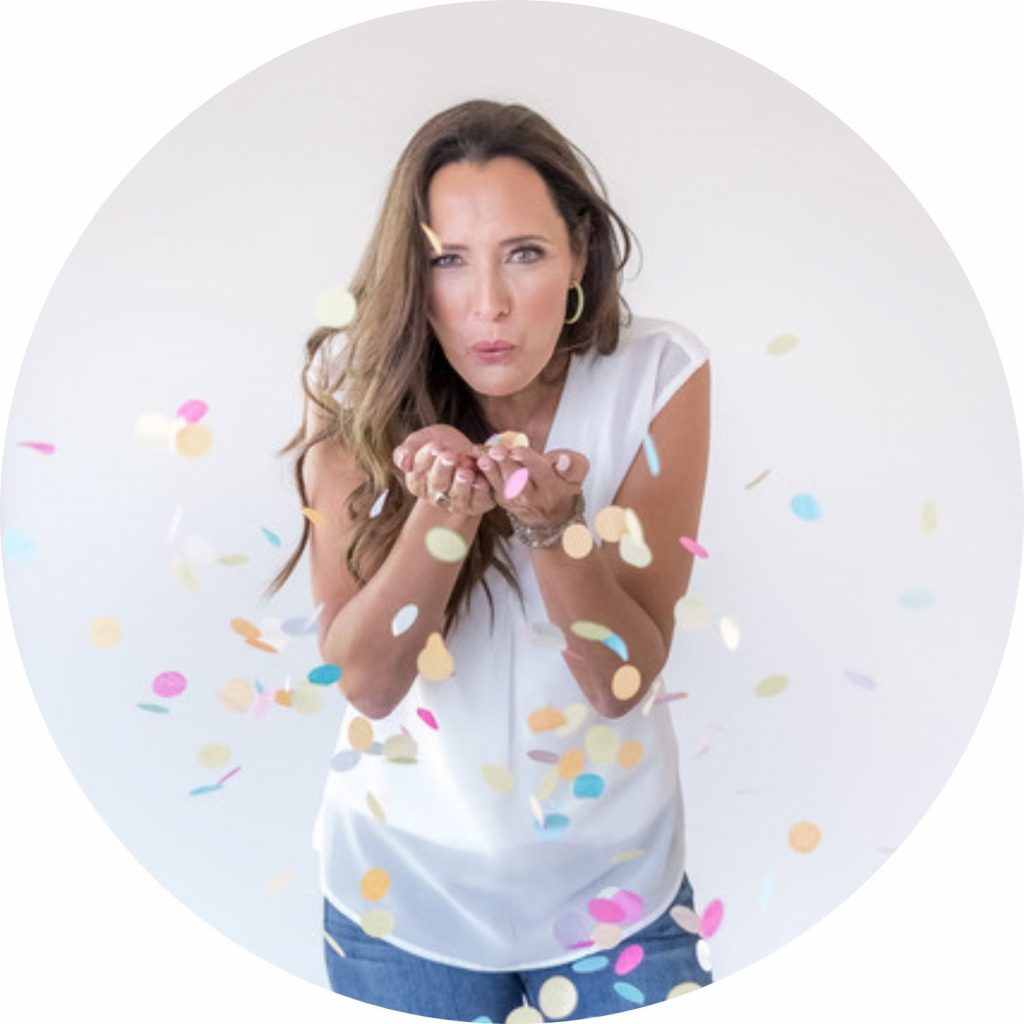 Our rise is seeded in the strength of our roots. I help women plant and nurture theirs. 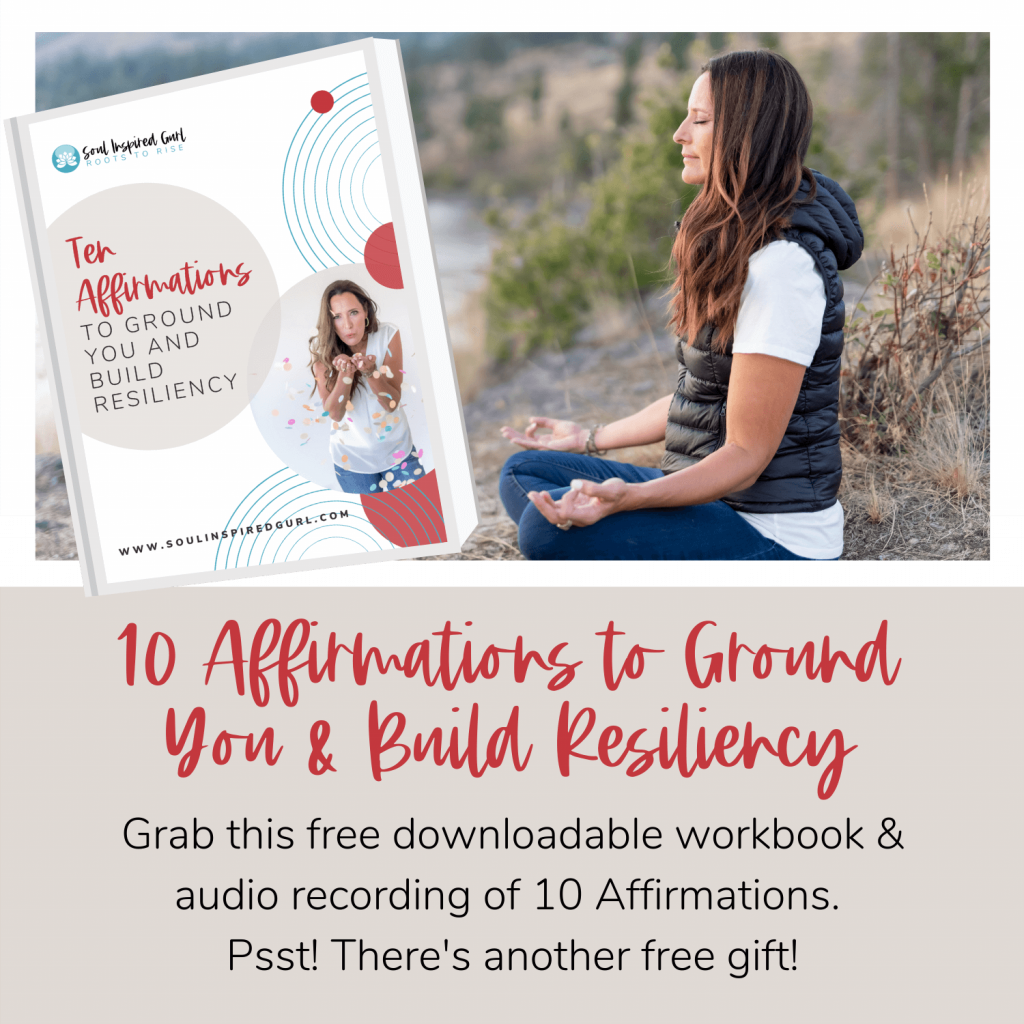 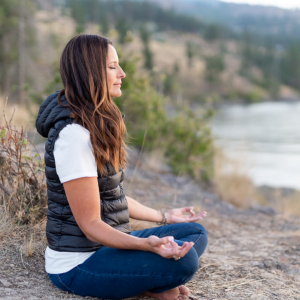 What’s Coming up to be Healed?

One of my favourite soul-enquiry questions… Try asking yourself this Q right now,  “What’s coming up to be healed?” Hear/see/sense what bubbles up. Honest response 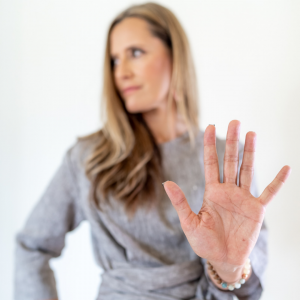 I’ve got your number, Sister. You’re playing small. Maybe not small … but how about smaller than you’re capable of. Smaller than you dream of. 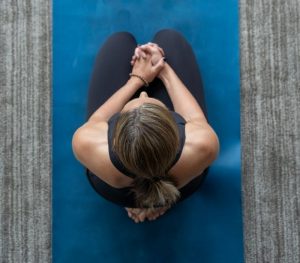 How to Create a Self-Care Schedule

Do you know how to create a self-care schedule for yourself that actually works for you in a sustainable, daily, love-to-self way? Full disclosure —